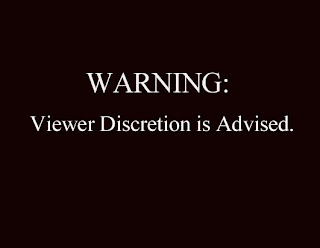 I watched Hawks' The Dawn Patrol last night. I'll do a little write up about it later today. But before I do, I want to make something perfectly clear.

I am not a critic.

Sure, you say. Everybody's a critic.

Well, I'm not a film critic. So don't take anything written here to be an attempt at proper analysis. I was rotten at that kind of thing at film school (I find over-analysis to be...passion killing). I'm just a geek who loves movies in general and this is about improving and educating myself. Getting it down in written form on the blog will likely make it clearer in my head, which is usually about as clear and navigable as a sticky swamp in the middle of the darkest night whilst hidden under a black tarpaulin and blindfolded by Black Meg, the sight stealer.

So, my thoughts on Hawk's first talkie later today. Before that, I have a script to be writing.
Posted by Brian Robinson at 08:50