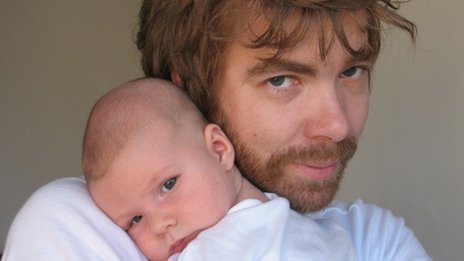 No amount of followers is enough to help combat this atrocious disease so please check them out and help spread awareness of MND and the MND Association.
Posted by Brian Robinson at 10:32