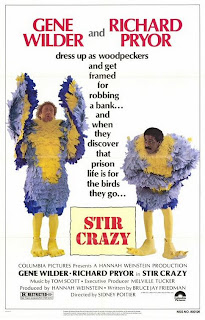 Sigh. I feel a chicken Rogan Josh coming on. Maybe that will help get this bleedin' script re-written.
Posted by Brian Robinson at 17:56